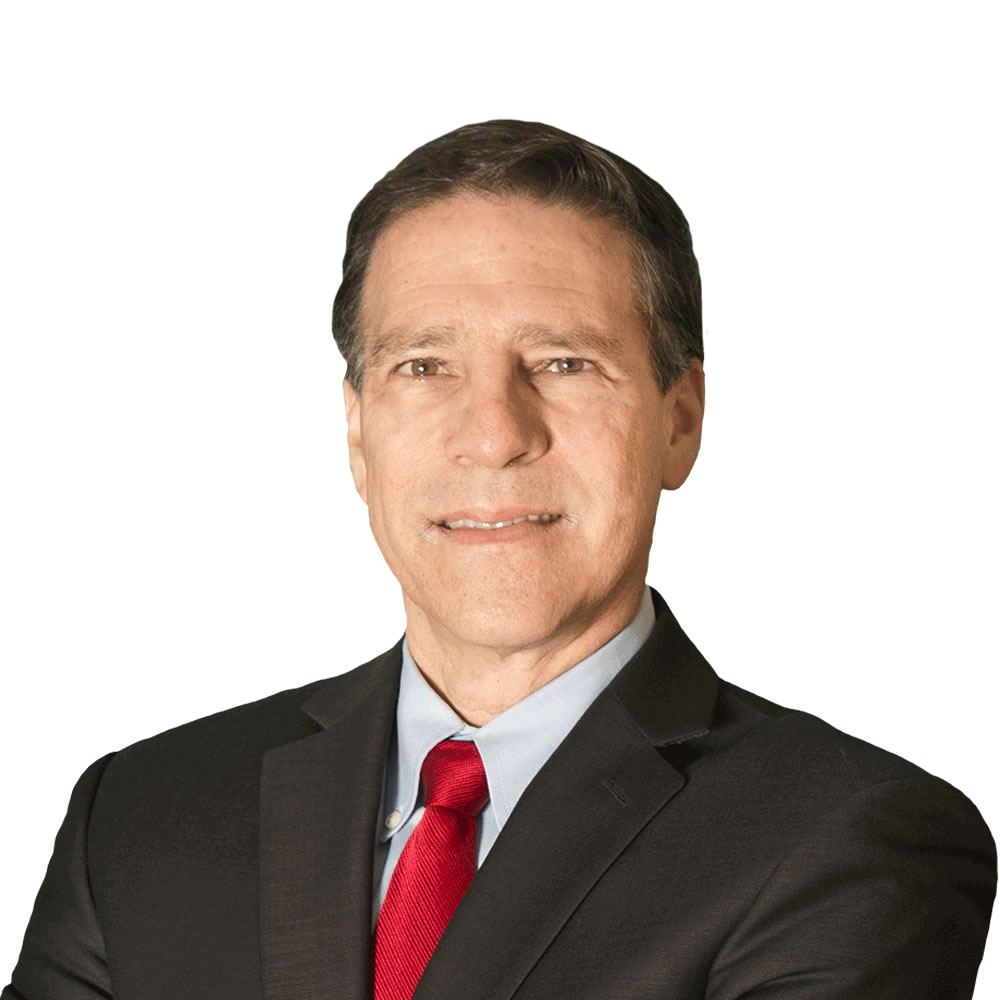 During his career, Mr. Bender has partnered with several major pharmaceutical and biotech companies using structures such as joint ventures, licensing and research collaboration agreements. In addition, Mr. Bender has been successful in raising capital from institutional investors through multiple types of transactions. 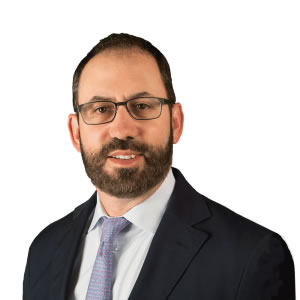 Dr. Walters has over 20 years of oncology/immunology drug development experience. Prior to joining Intensity Therapeutics, Dr. Walters spent seven years at Bristol-Myers Squibb (BMS), where he led the clinical research and matrix development teams. During his tenure at BMS, he contributed to the development of multiple immuno-oncology products including the anti-CTLA-4 compound Yervoy® (Impilimumab) and the anti-PD-1 compound, Opdivo® (Nivolimumab), as well as the licensing and partnering strategy for other immuno-oncologic agents.

Dr. Walters has worked at multiple biotech companies, including Millennium Pharmaceuticals, where he was responsible for corporate development, translational medicine, clinical development and medical affairs. Dr. Walters has also been a consultant to biotech, pharma and investment companies specializing in the evaluation, prioritization, and development of innovative technologies in the treatment of severe diseases. Before entering the private sector, Dr. Walters was a lead investigator at the Rockefeller University and initiated cutting-edge immunology research to understand the mechanism of action of several compounds. Dr. Walters received his MD from the Albert Einstein College of Medicine and an MBA from the Wharton School of the University of Pennsylvania. 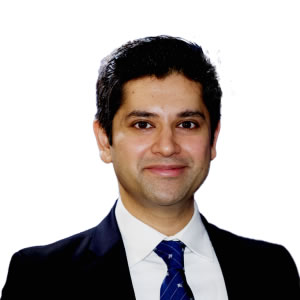 Prior to joining Intensity Therapeutics, Dr. Mahmood was the Vice President and Head, Global Medical Affairs, Research and Development at Progenics Pharmaceuticals. Previously, he has held U.S. and global leadership positions of increasing levels of responsibility at Novartis, GlaxoSmithKline, Daiichi Sankyo, and GE Healthcare. Over the course of his career, he has successfully built and led teams and departments responsible for Phase I to III clinical programs for small molecules, biologics and radiopharmaceuticals across many therapeutic areas, including oncology. He has played important roles in multiple development programs and launches, including Progenics’ AZEDRA and PyL, and GSK’s/Novartis’ Tafinlar, Mekinist, Votrient, Luminespib and Buparlisib programs. 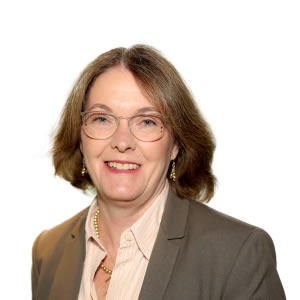 Prior to joining Intensity Therapeutics, Inc. Rebecca (Peggi) Drain was Director of Bristol-Myers Squibb’s Oncology Regulatory Submissions group. She was responsible for the operational and technical execution of multiple complex, high visibility Investigational and Marketing application submission strategies including issue mitigation, staff management, resource planning and quality oversight. Peggi led the global application process for the Immuno-Oncology (I-O) portfolio for large and small molecules, including over 80 global investigational and marketing applications resulting in numerous regulatory approvals. She is a regulatory framework subject matter expert with over 25 years of drug development expertise spanning multiple therapeutic areas including neuroscience, anti-infectives and oncology.  She also spent several years in the early drug development space at Bristol-Myers Squibb and Protein Sciences, developing anti-infective products and vaccines including those for HIV.

She has a Bachelor of Science in Pathobiology from The University of Connecticut. 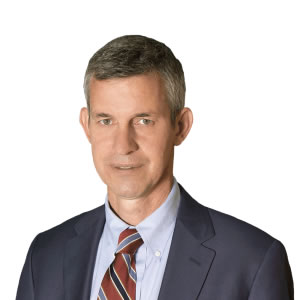 Prior to joining Intensity Therapeutics, John was Director of Costing in the Yale University Controller’s office from 1998 until 2016. In that role, he conducted financial reporting, property tax management, was responsible for calculations of overhead and benefit rates, and was involved in numerous special projects related to accounting process and controls. Also, at Yale, he was involved in financial reporting and the accounting matters related to clinical trials and other organized research. Prior to joining Yale, John was the Vice President and Controller for Automatic Fastener Corporation in Branford, CT from 1988 to 1998. In this role, he oversaw all accounting, purchasing and human resource functions. John also has five years of experience in public accounting and auditing from working at KMG Main Hurdman, now KPMG.

John received a Bachelor of Science in Finance from The Pennsylvania State University (Penn State at University Park) and an M.B.A in Management Science from The University of Connecticut. He is a Certified Public Accountant since 1983.

Scroll back to top
We use cookies to ensure that we give you the best experience on our website. If you continue to use this site we will assume that you are happy with it.Ok